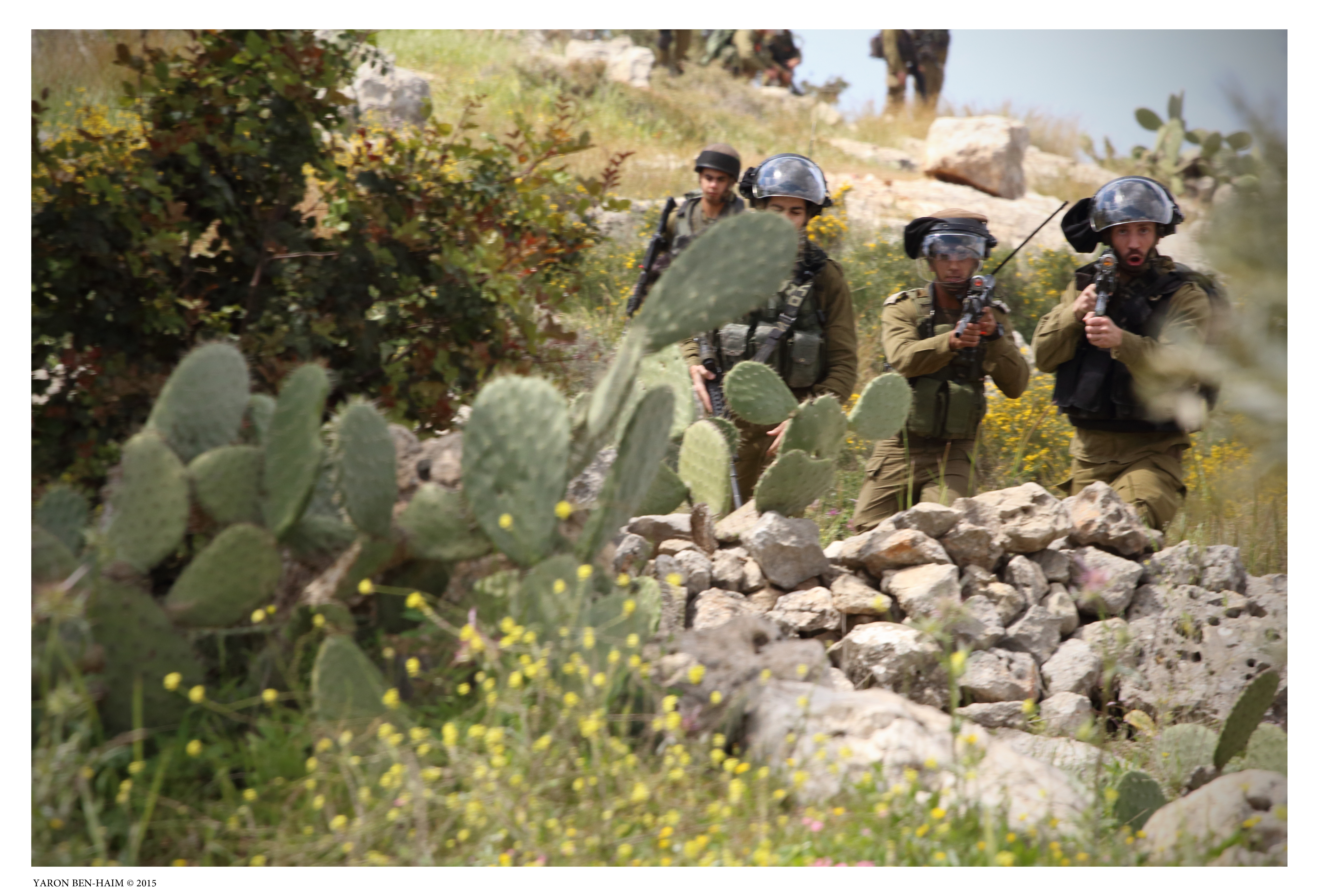 This Thursday a group of farmers were attacked when they walked on Ni'lin lands closest to the wall. Six soldiers came through the gate of the wall and started chasing them while firing live ammunition into the air. The cause for this was claimed to be that the farmers were trespassing on a "closed military [Continue]