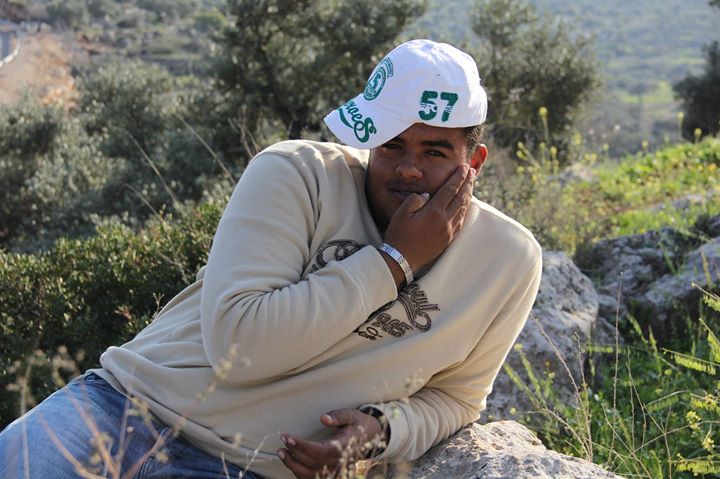 During Saturday it came to the attention of the Popular Committee of the village of Ni’lin that my friend Abdullah Amireh 22 years old was abducted in the morning hours of this Friday. He was taken from his car by Israeli soldiers in civilian clothing and taken to Ofer military prison. Amireh was released from a recent period in prison on the 13th of March this year.The last time Abdullah Amireh was taken by Israeli soldiers, in November of last year, he was tortured through sleep deprivation and put through heavy interrogation at Almasqubya military prison. He was not allowed to meet with a lawyer. Instead he was taken to Ofer military prison where he was acused on several bogus charges. In the end he was declared innocent on all charges and released but not before paying a fine of 2000 shekels.Abdullah is the son of an old farmer whose land was completely confiscated by the Israeli occupation during the construction of the Israeli apartheid wall on Ni’lin land in 2008.