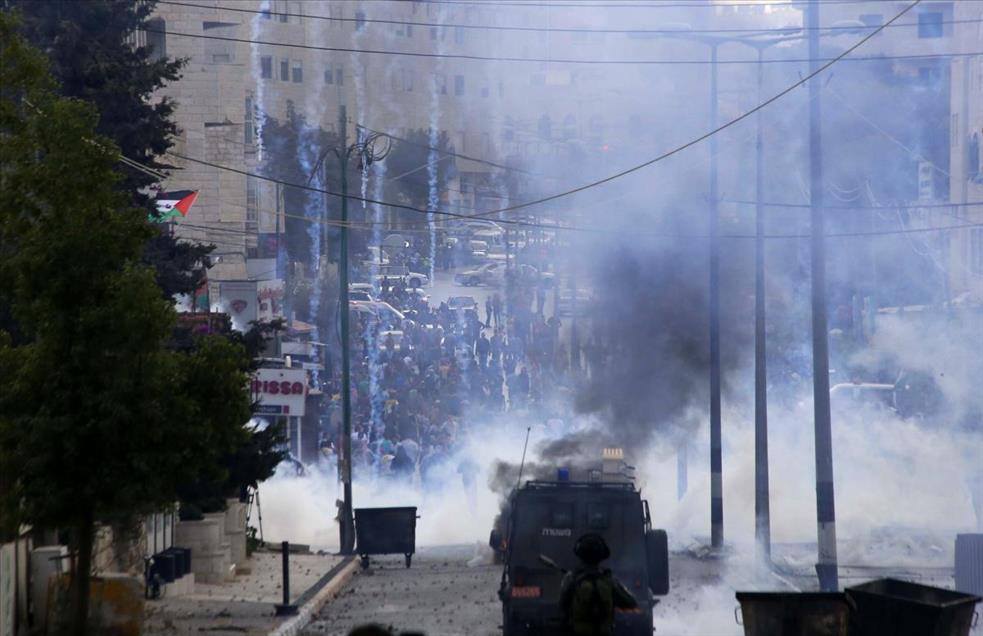 On Friday the 9th of October clashes in Ni'lin continued for the 5th day in a row. For the past week the Israeli army has been conducting night raids, chasing youths and blocking the only entrance to the village as a form of collective punishment.

In response to this the people of the village gathered to march towards the entrance of the village. Protesters chanted slogans in solidarity with Al-Aqsa and the Palestinian youths killed in cold blood by Israeli soldiers in the past week. The spontaneous demonstration gathered under Palestinian flags and demanded an end to the isolation of the village.

Clashes broke out and youths burned tires to limit the sight of the Israeli snipers. The soldiers however were not deterred and started firing live ammunition at random towards the protesters and the surrounding houses. Water pipelines and windows on nearby houses were damaged but no people were harmed.

After two hours of clashes the soldiers made a push, using jeeps to invade the village while chasing protesters and firing tear gas seemingly at random towards houses. This caused dozens of families to suffer from tear gas inhalation. A group of soldiers hide amongst the houses to set a traps for the protesters. After several attempts they managed to capture Isa Srour, 13. The soldiers attacked him and using the butts of their guns managed to break bones in both of his legs. He was released after one hour at the entrance of the village. 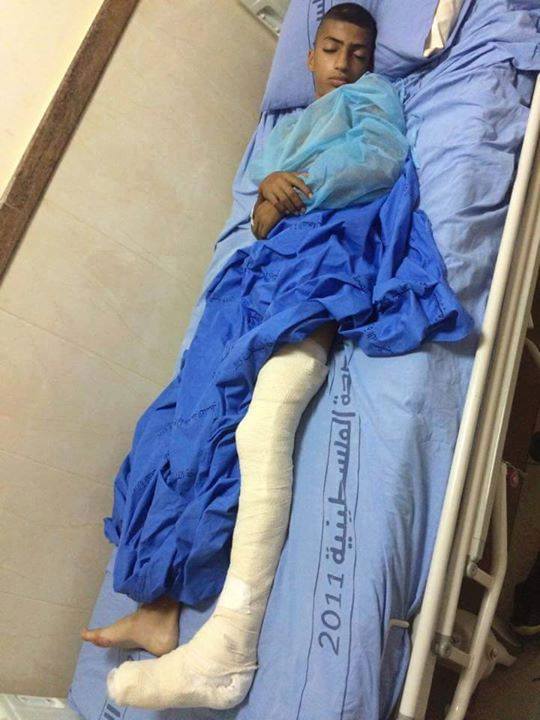 Since the entrance to the village was blocked by the Israeli soldiers no ambulances could make their way into Ni'lin. However Isa could be picked up at the entrance of the village and rushed off to Ramallah hospital. He remains under care and will need surgery on his left leg.The clashes in the village lasted way into the night.

These clashes in Ni'lin are related to dozens of other unarmed protests going on across the West Bank and the Gaza strip. During the last two weeks there has been daily demonstrations due to the situation in Jerusalem in general and at Al-Aqsa in particular. The violence of settlers and the Israeli army has been escalating and this Friday seven Palestinians were killed and about 200 were injured by live fire across the West Bank and the Gaza strip. 35 of the injuries are considered critical and potentially deadly. 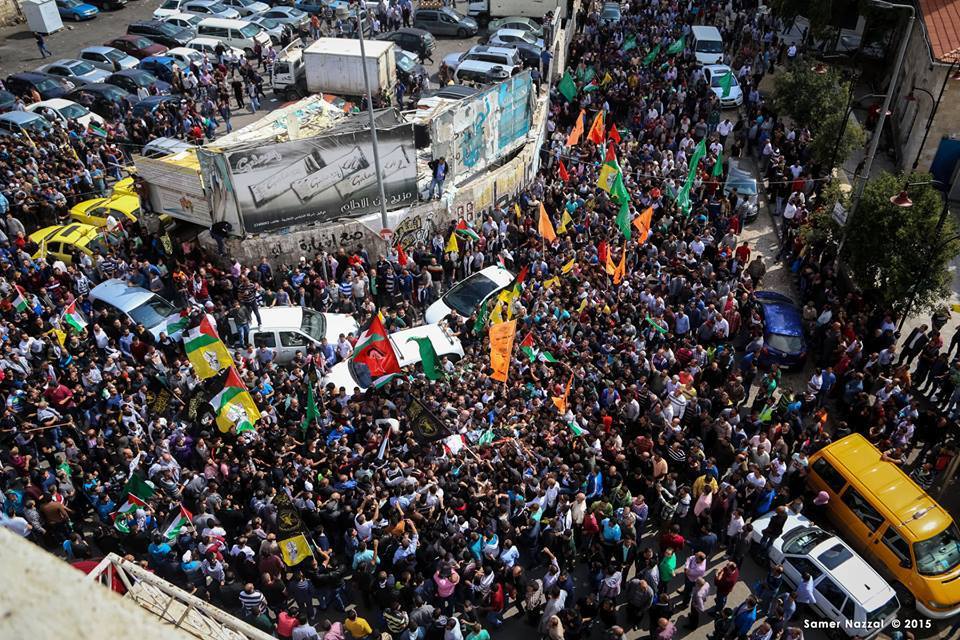 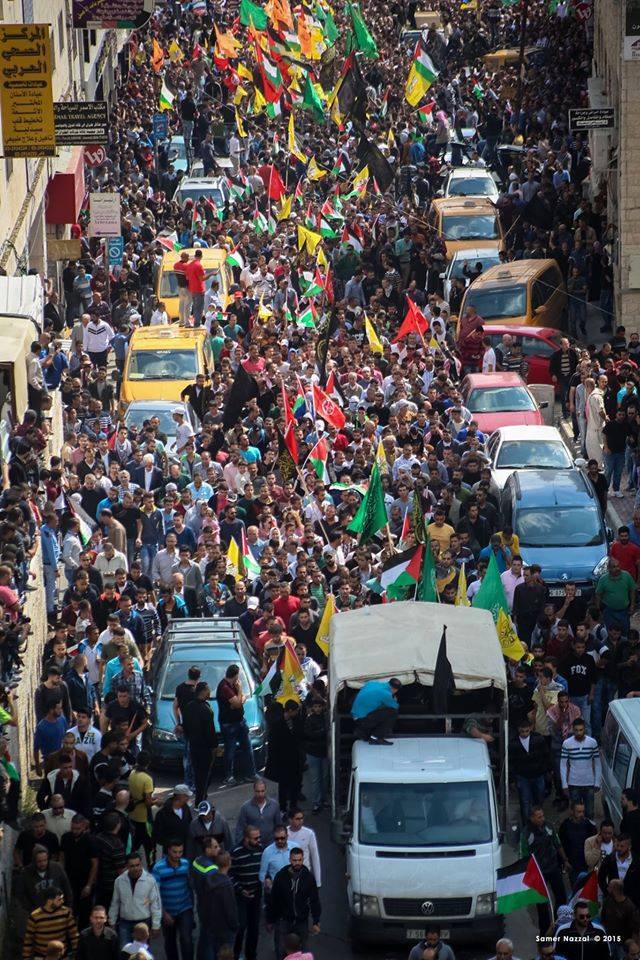 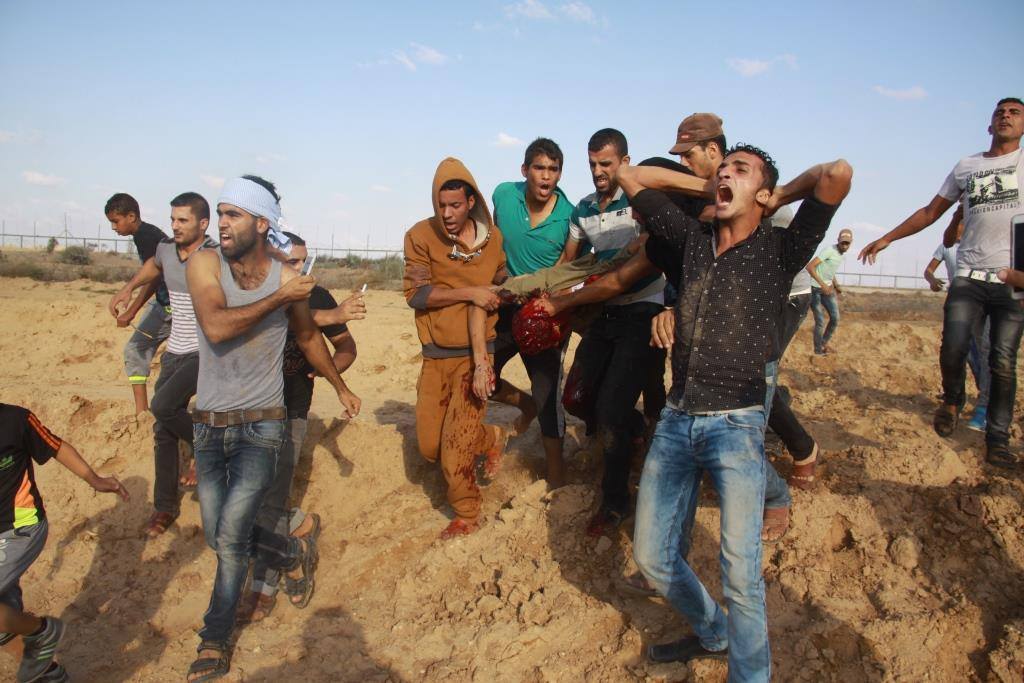 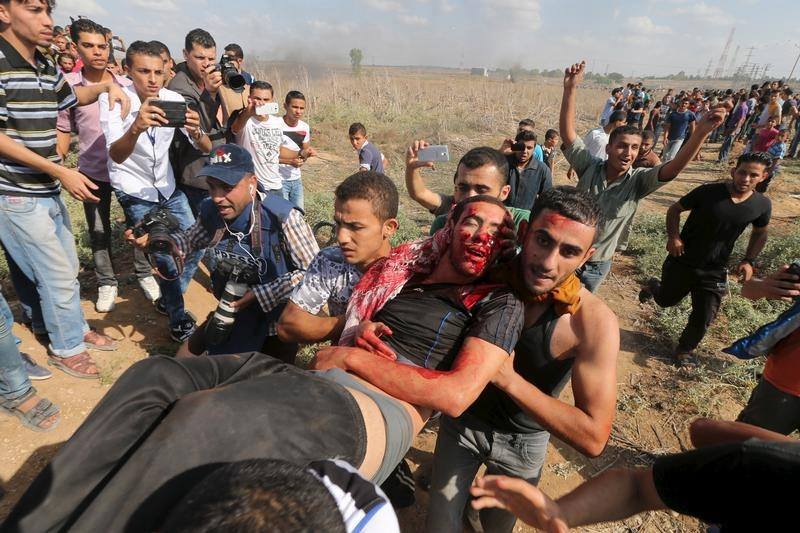 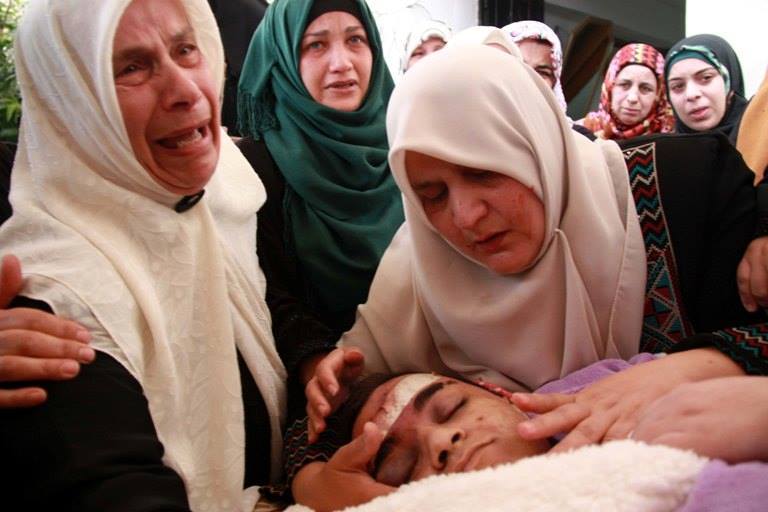 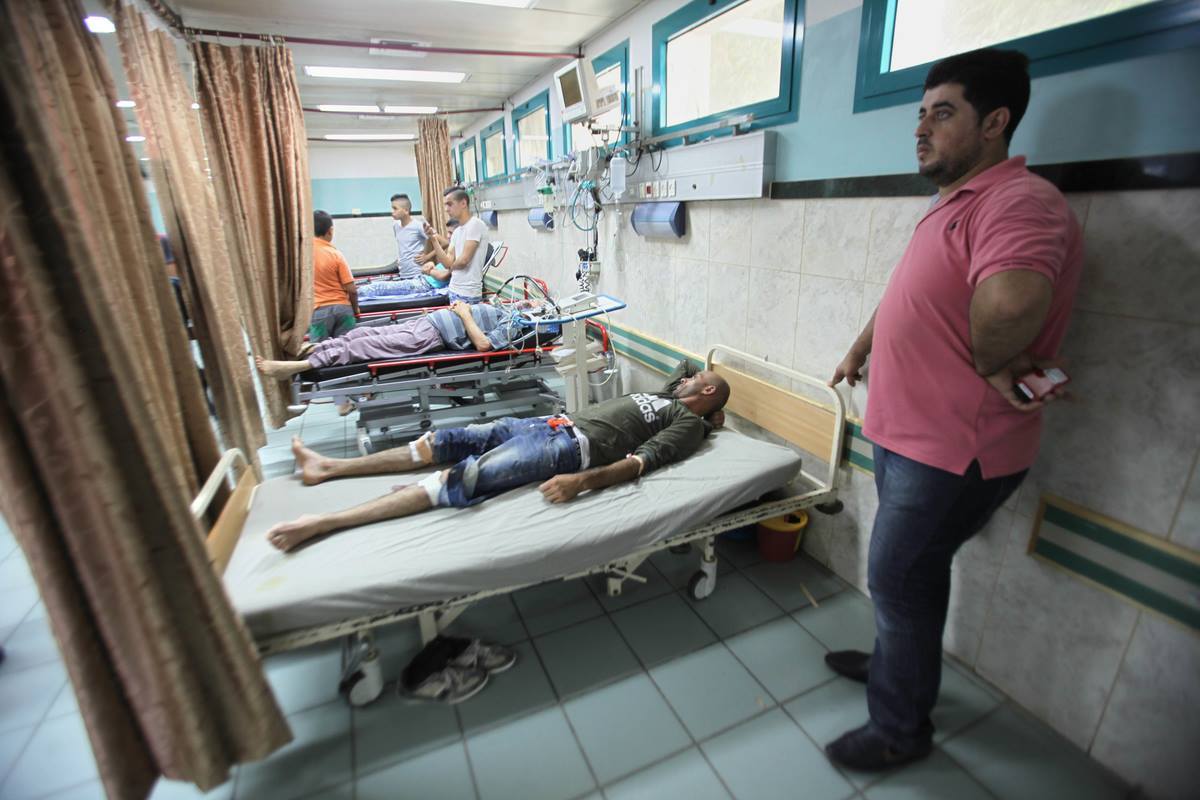 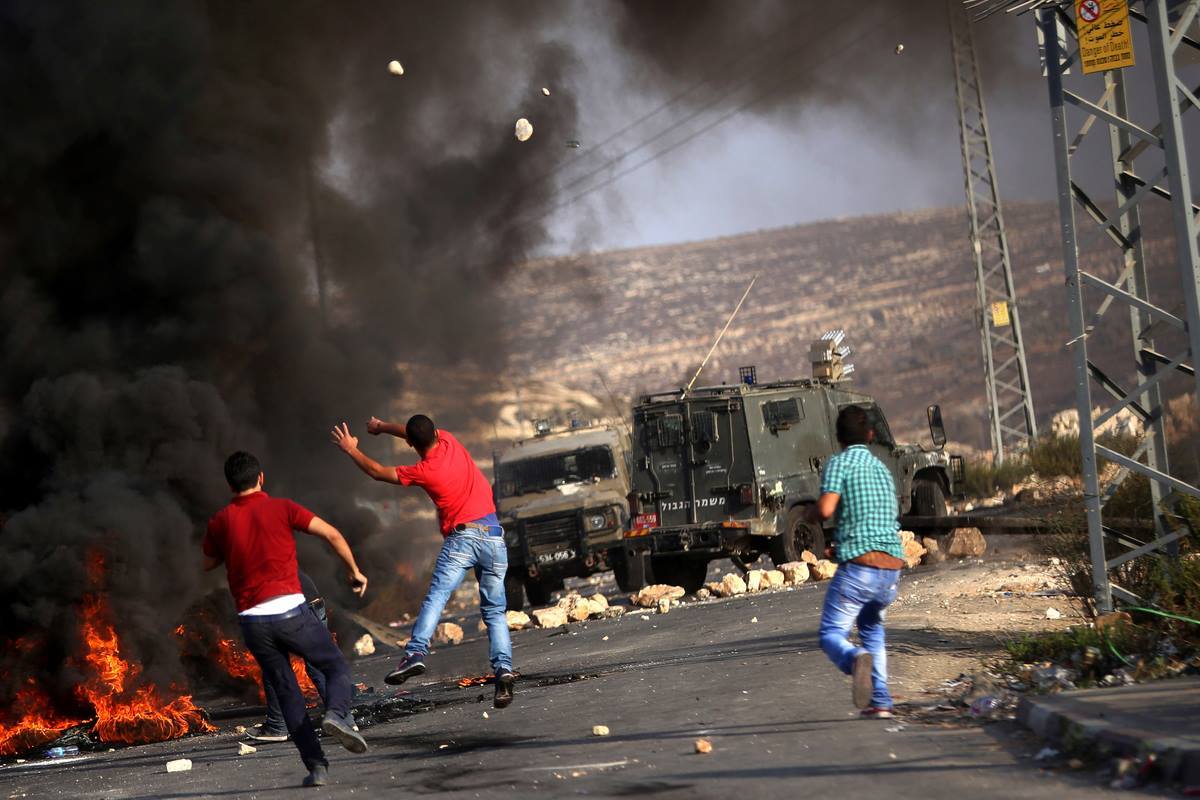 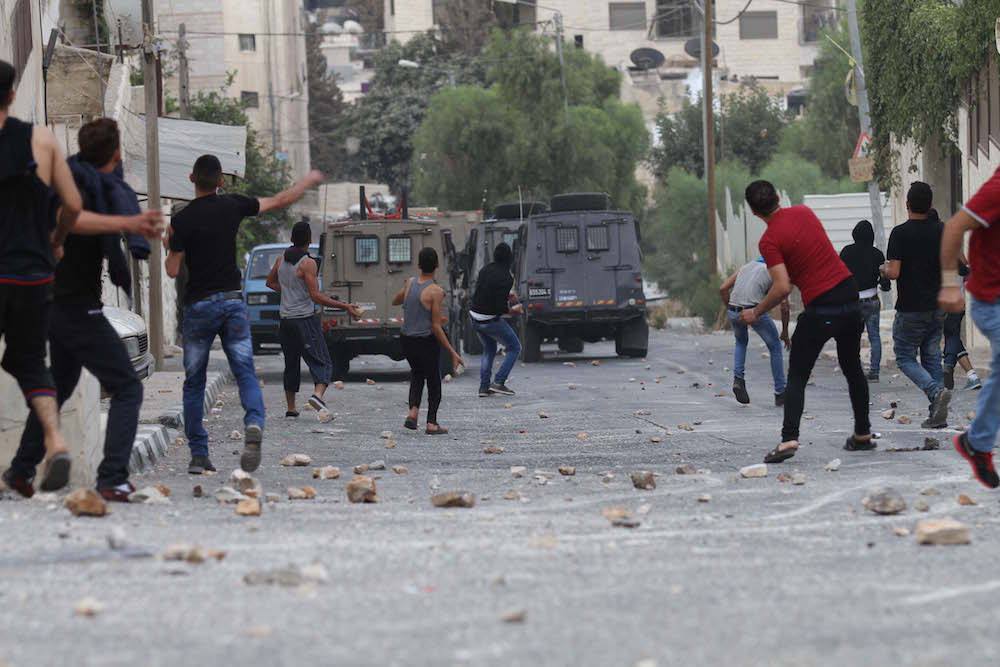 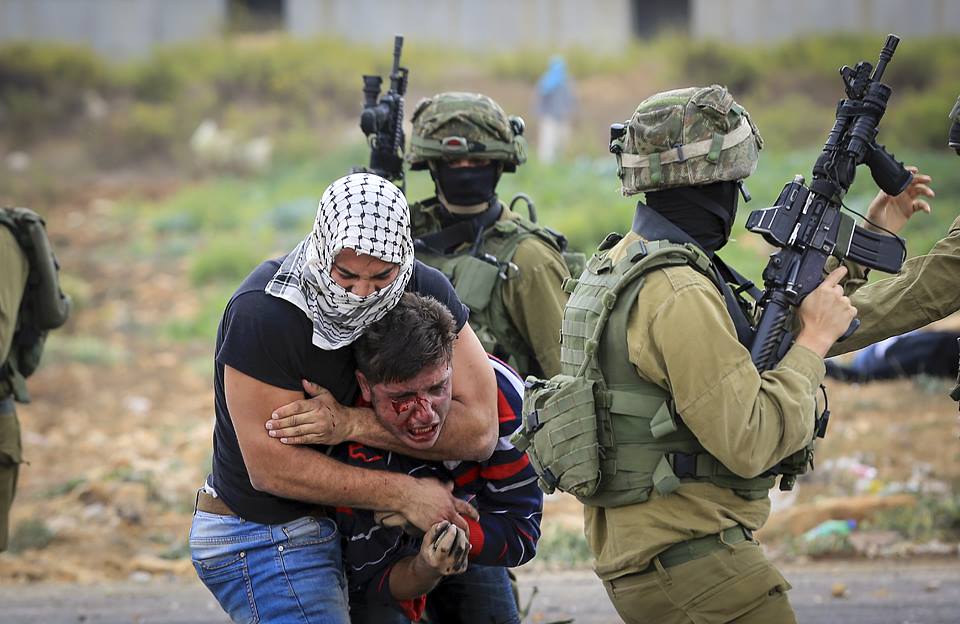