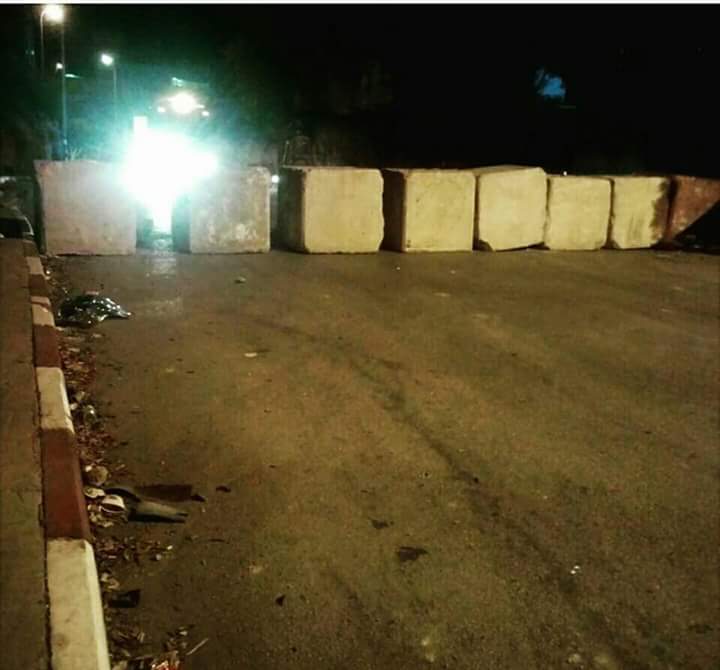 On Monday the 20th at 2pm the people of Ni'lin once again marched towards the entrance of the village in a peaceful and unarmed protest. The people demanded an end to the blockade of the entrance to the village as the situation in Ni'lin is rapidly deteriorating.

As soon as the protesters were spotted by the soldiers guarding the entrance the Israelis started firing live ammunition straight at the unarmed protesters. Two people were injured in the ensuing clashes: 16 year-old Mohammed Nabil Qahoosh was hit by shrapnel of a live bullet in the head and Ahmed Mohammed Amireh, 13 years old, was shot in the leg. 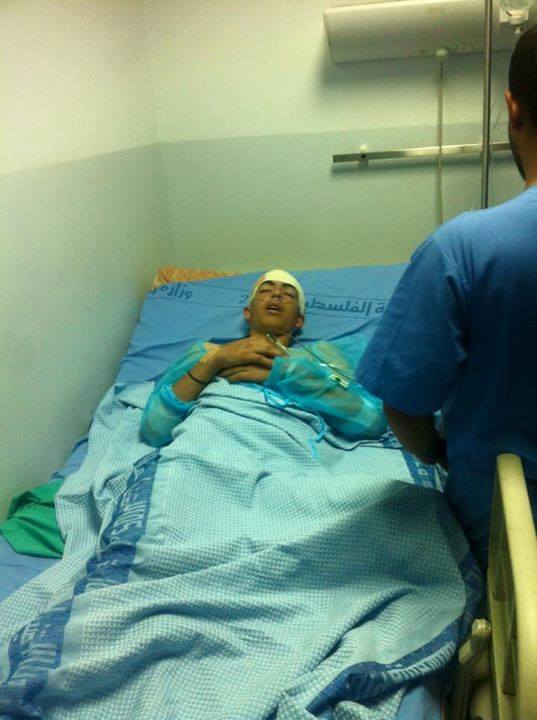 As the entrance was blocked by the Israeli soldier the ambulance was held on the outside of the village. Ahmad and Mohammed had to be taken by car from the clashes in an attempt to get them out the main road and the waiting ambulance. However, just then nine military jeeps and dozens of Israeli soldiers invaded the village, chasing the car carrying the wounded in an attempt to arrest them. Luckily the car managed to evade the Israeli jeeps.

When the Israelis arrived to the center of the village the youth of the village managed to close the streets with stones, preventing the jeeps from pushing any further into Ni'lin. The soldiers responded violently with live fire.

Meanwhile, the soldiers on foot were hiding amongst the houses of the village to catch arrest protesters. They managed to get hold of three children who were leaving school to return to their homes. Mohammed Srour, 12, Jihad Amireh, 13 and Mohammed Nafi, 12, were violently arrested by the soldiers.

The clashes lasted until 9 o'clock in the evening and during this time the Israeli soldiers fired hundreds of live rounds towards protesters and homes. They covered the village in clouds of tear gas fired from the jeeps.

As the Israeli soldiers retreated to the entrance of the village they brought a big truck and sealed off the village using big concrete blocks. The village has been blocked by the Israeli military since the beginning of October but it now seems to have been made permanent.

This means that no one will be able to leave the village by car and the actions of the Israeli military can only be seen as a form of collective punishment for the protests. Ni'lin is now cut off from the rest of the West Bank, surrounded by an apartheid wall in the west and south and blocked off by the Israeli military and illegal settlements in the north and east. This increases the risk a complete humanitarian disaster in the village of Ni'lin.

With the isolation of the village in place it is likely that more people will leave the village. Israel has confiscated 5000 hectares out of a total 5800 belonging to Ni'lin. This has destroyed the possibility to make a living from agriculture. Moreover, 3500 olive trees has been burnt, uprooted or otherwise destroyed which has led to the closure of two olive oil processing plants. The commercial life of the village has also been impaired by the blockade. In the past Ni'lin was a popular shopping destination for Palestinians living in nearby villages and from 48. The Israeli oppression is making life in Ni'lin increasingly difficult. Most Ni'lin villagers also are denied working permits by Israel, making the unemployment huge.

This blockade also makes it increasingly difficult for villagers working in Ramallah to get to their work places. The streets of Ni'lin are turning into the streets of a ghost town, only serving as an arena for clashes and invasions.

However the worst might still be ahead of us as the village slowly runs out of food without being able to receive deliveries from the outside world. 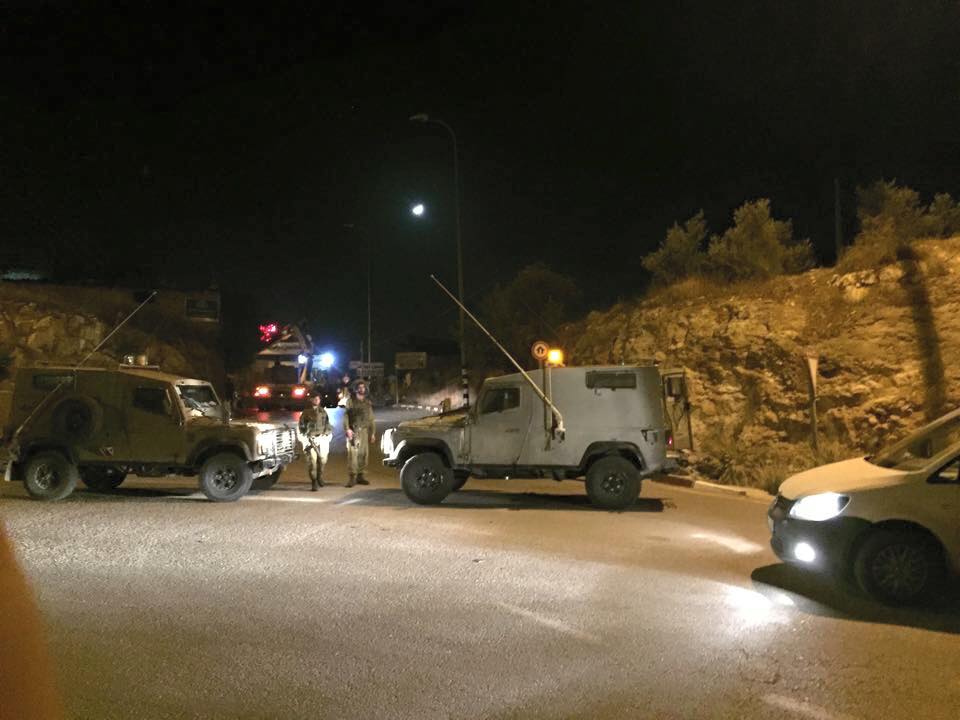 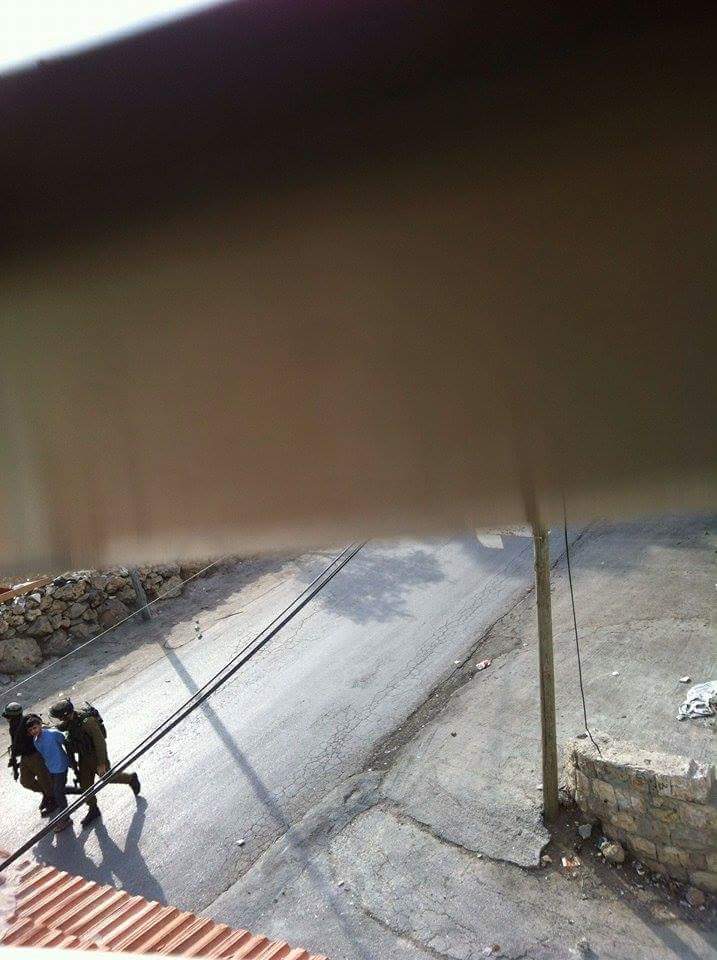 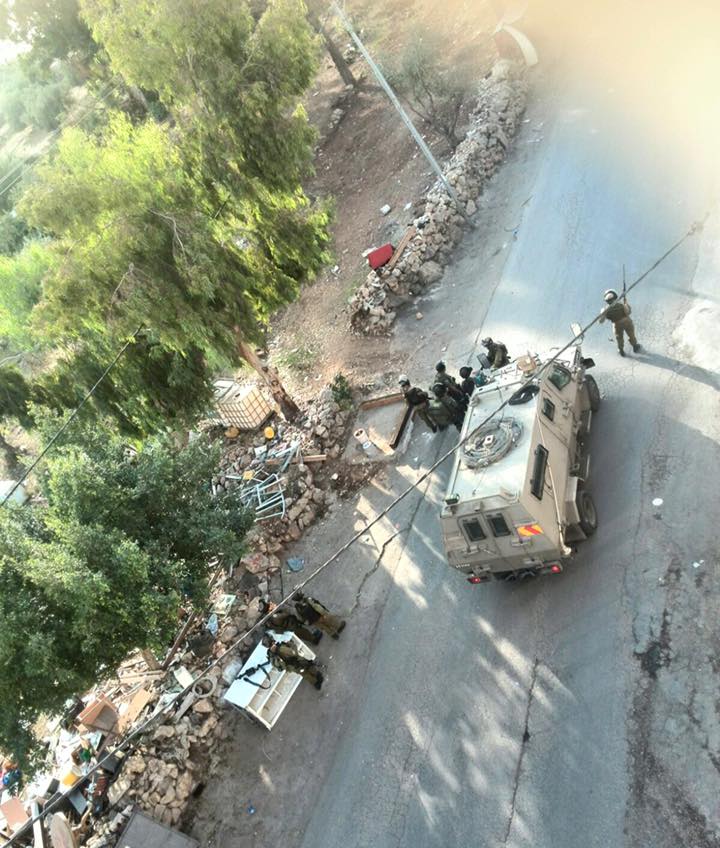 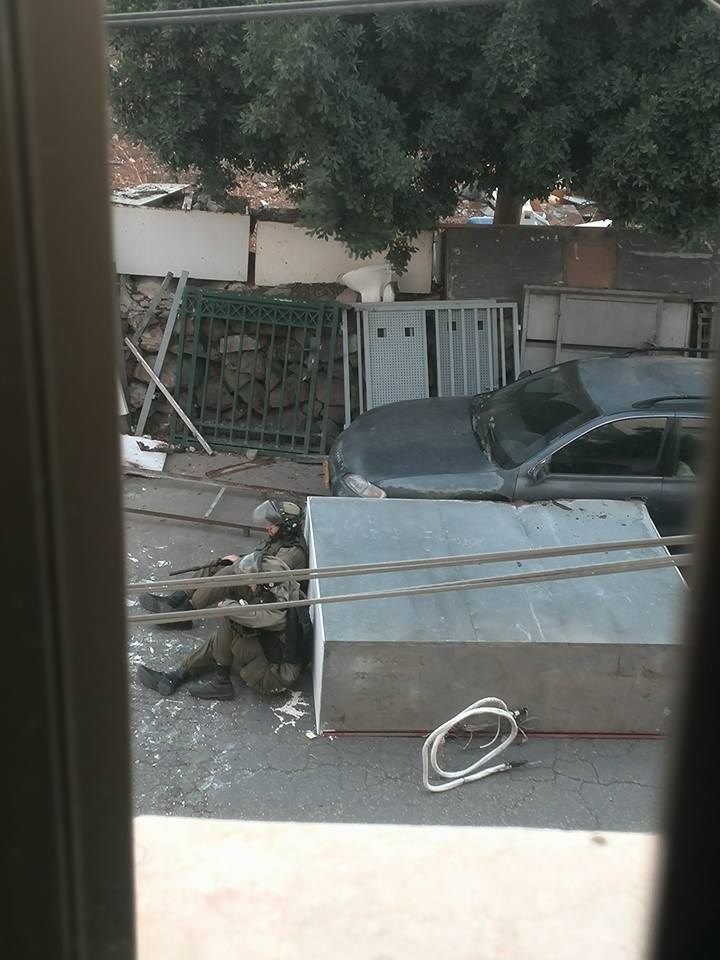 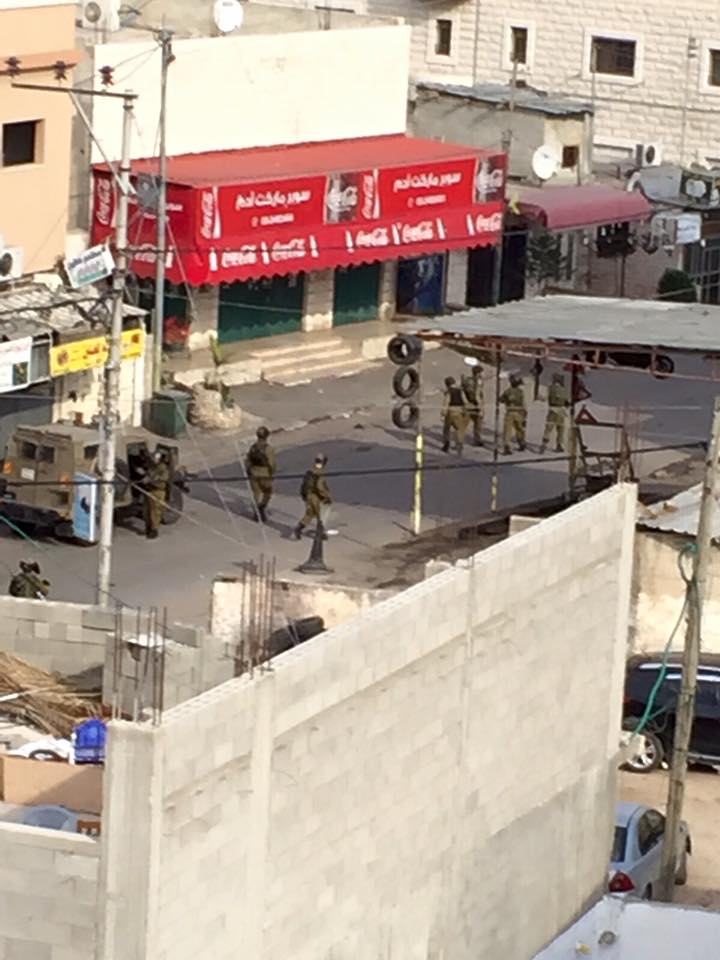 Israeli occupation forces during the invasion in Ni'lin 20-10-2015 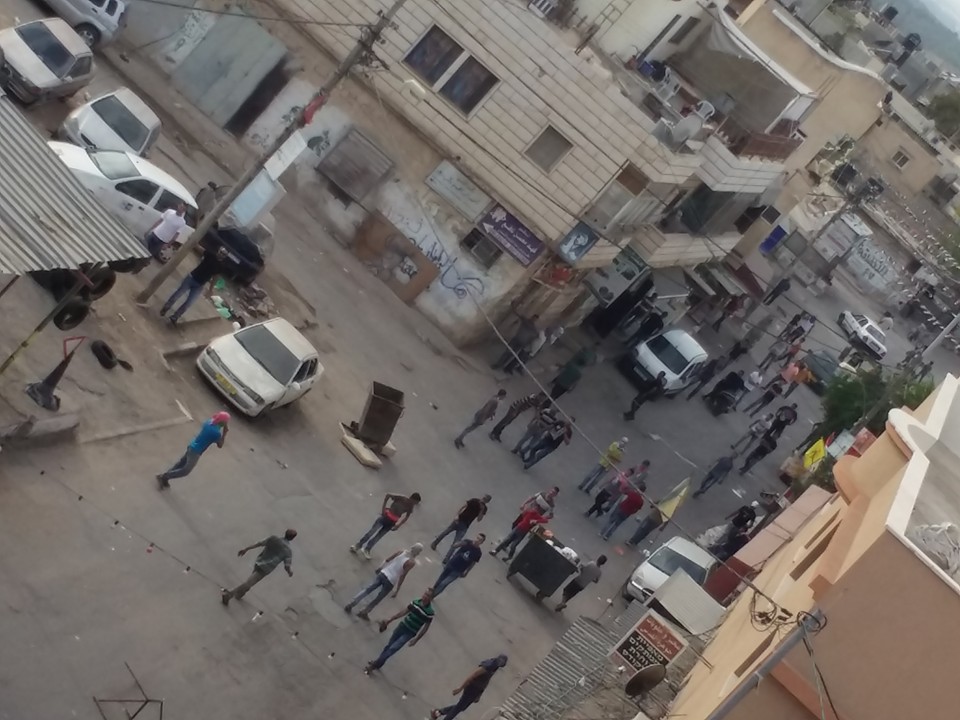 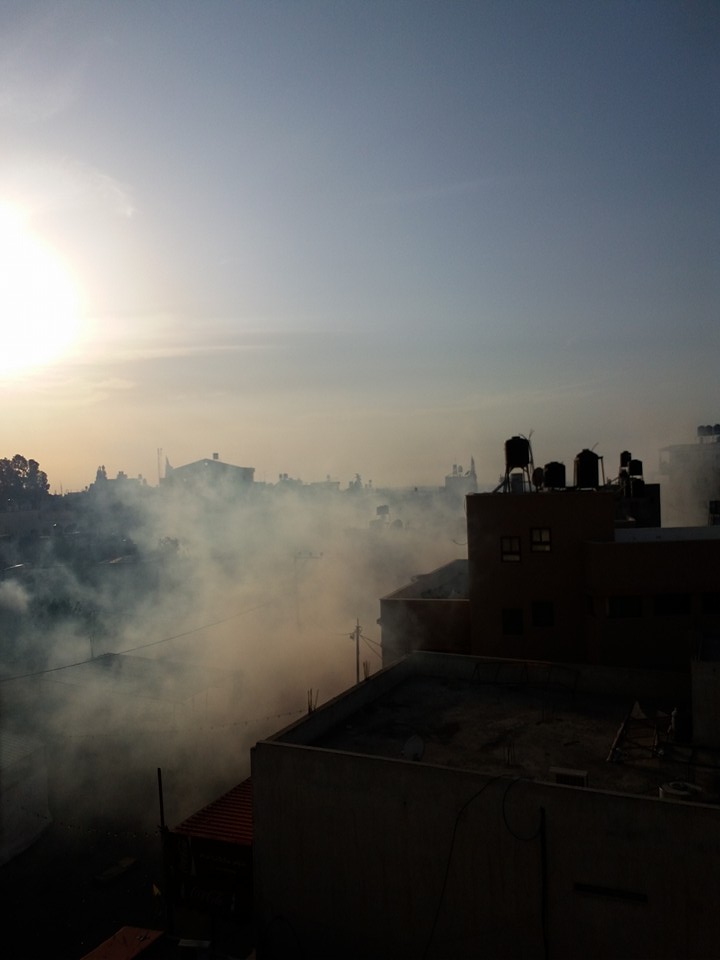 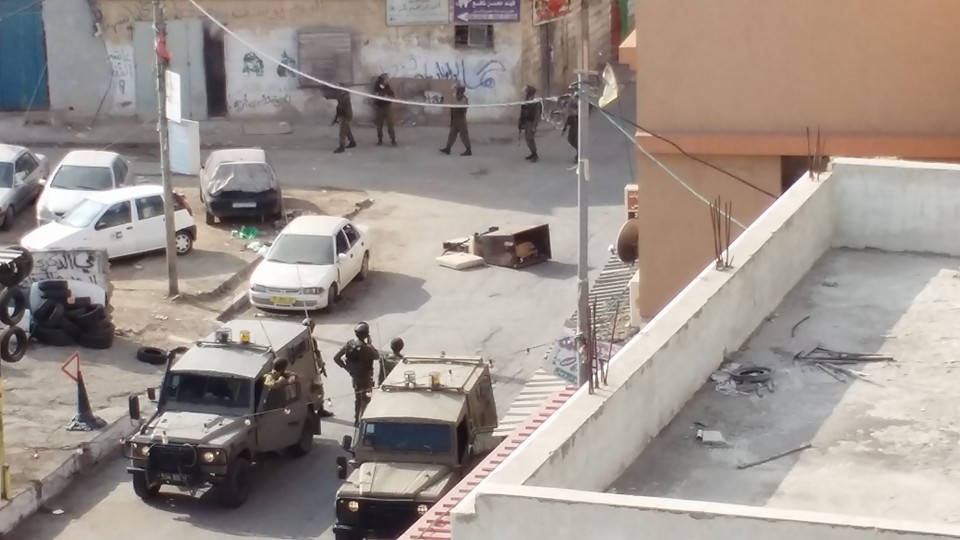 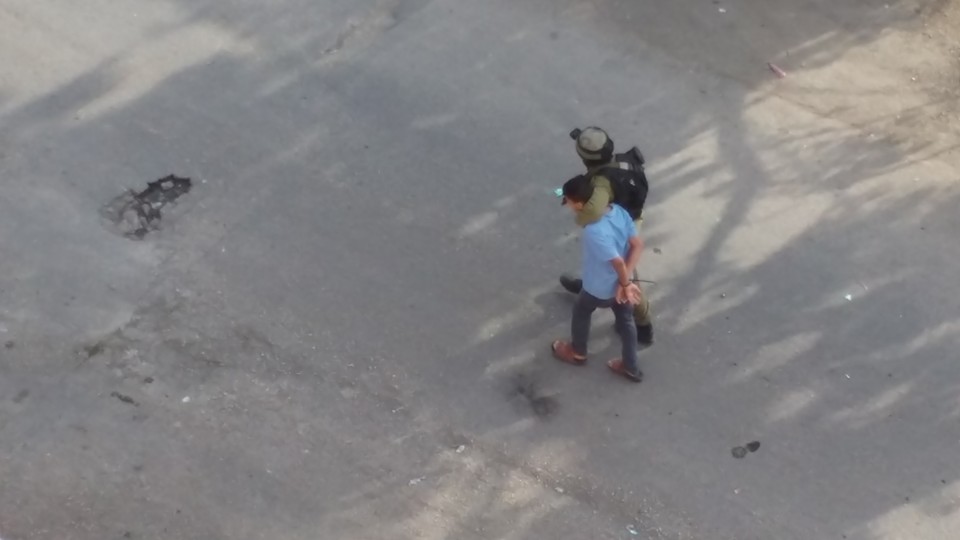 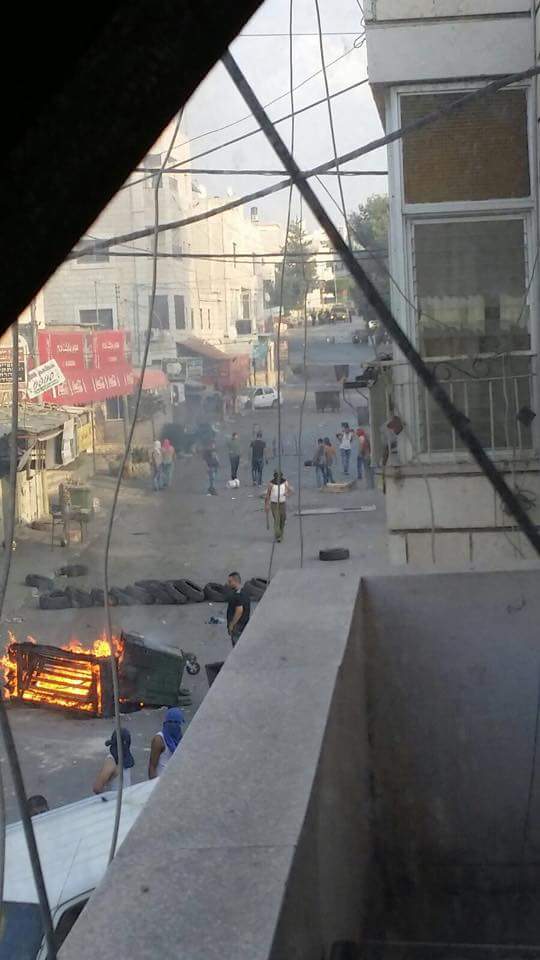 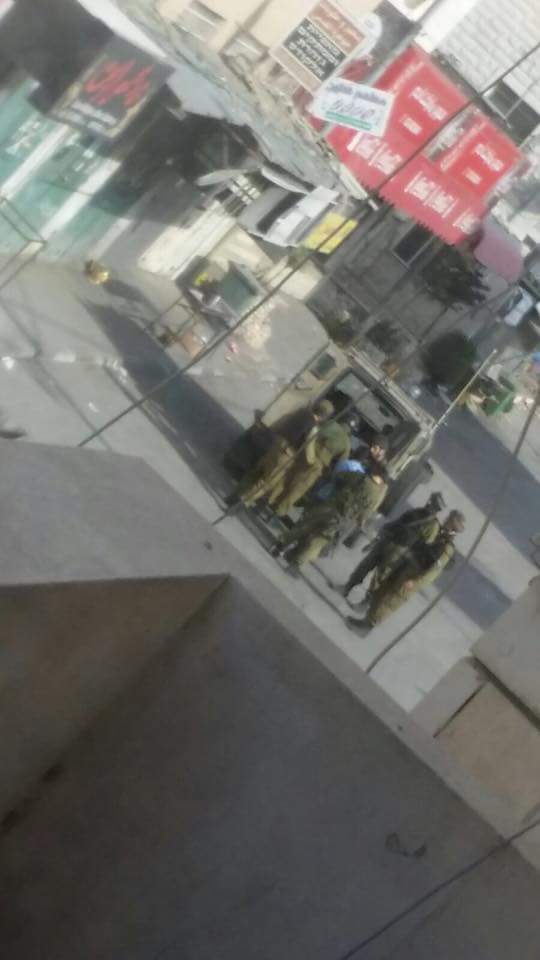 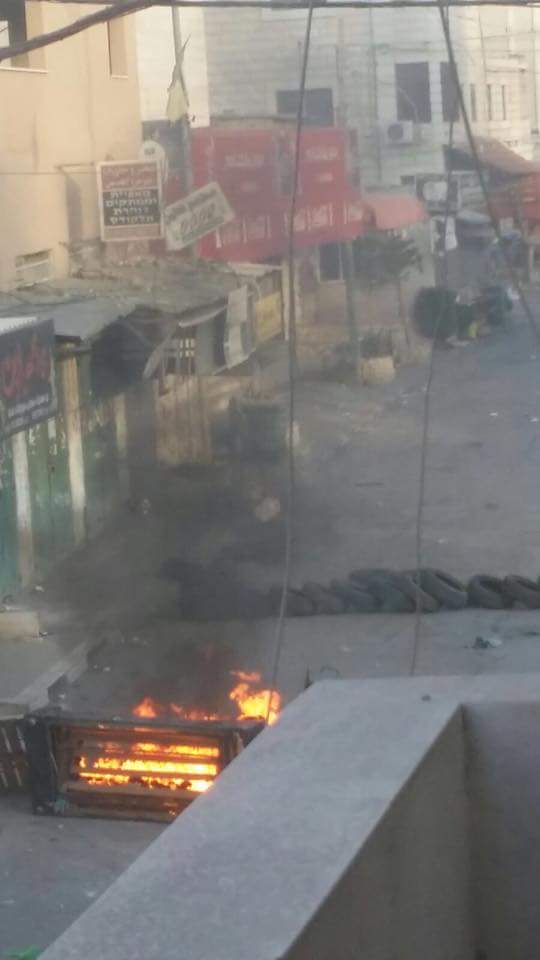 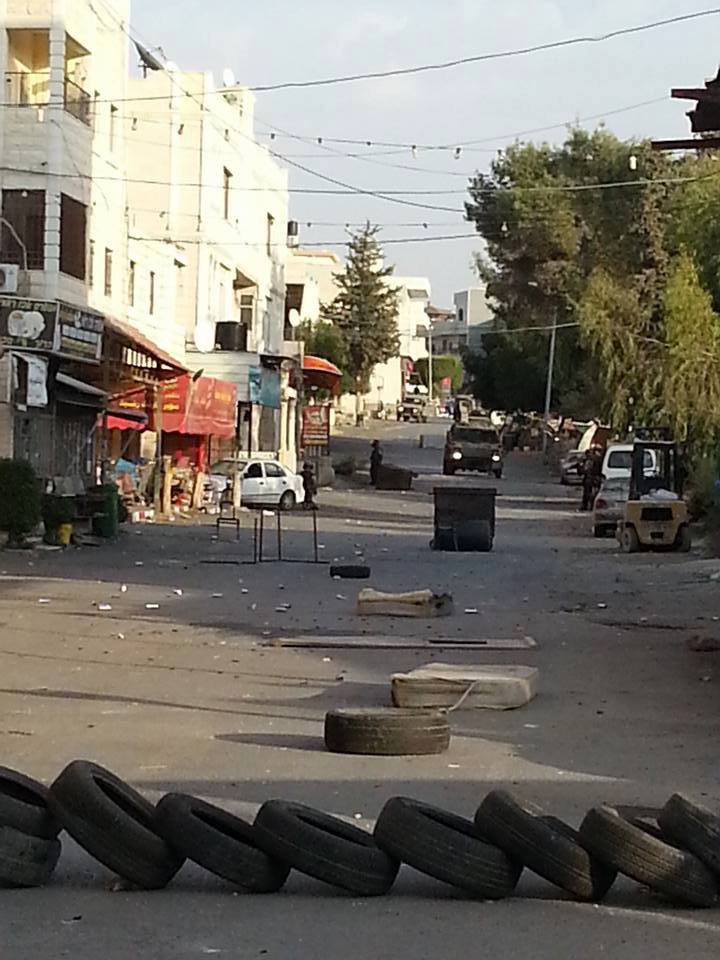