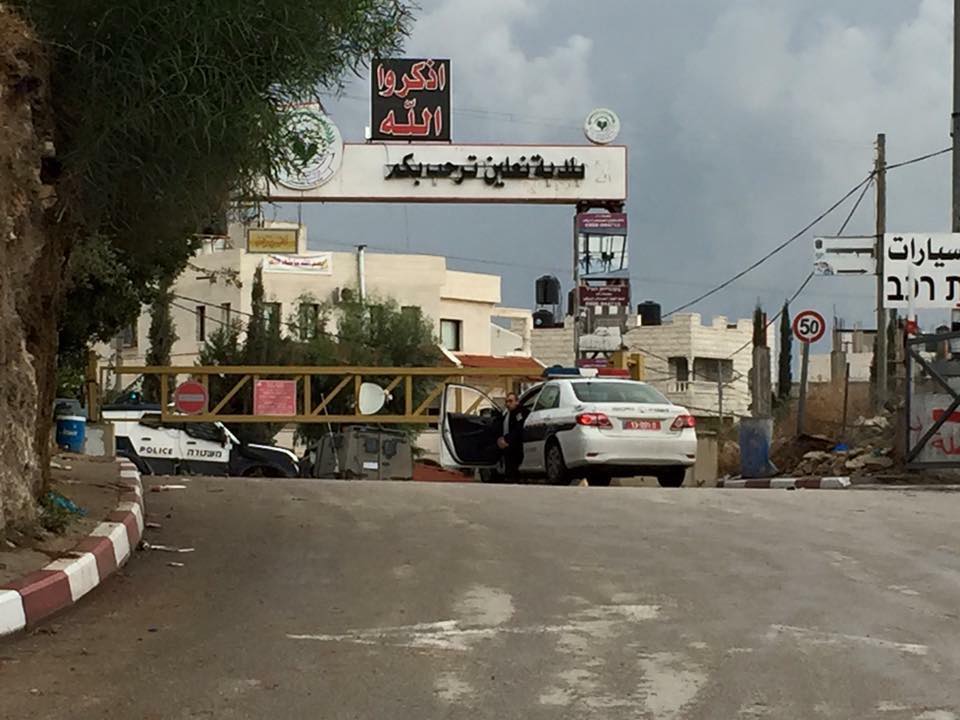 Israeli soldiers and police blocking the entrance of Ni'lin village after replacing the concrete blocks with a yellow metal gate.27 October,2015

On Tuesday the 27th Israeli Occupation forces removed the concrete blocks that have been blocking the entrance to the village of Ni'lin. The blocks were replaced by a sturdy, yellow, metal gate.

The gate will be open between 6am and 6pm, but can really be closed at any time at the whim of the Israeli military as a collective punishment towards the entire village. This means that anyone sick, injured or women about to give birth will have to adjust their schedule to the opening times or the moods of the soldiers guarding the gate.

To enter or leave the village, anyone passing will be forced to identify themselves. With this setup the Israeli military will in fact control all transports to and from the village. They can also make sure that no international or Israeli solidarity activists are able to reach Ni'lin for Friday protests or any other business. Already, a news team from Palestine Today have been turned away at the gate when trying to enter the village. The news team were then used as human shields by the soldiers in the clashes that erupted at the gate.

By the gate there is also a tower that was set up in August of 2014, which means that anyone trying to open this gate easily can be fired upon by the Israeli soldiers in the guard tower. 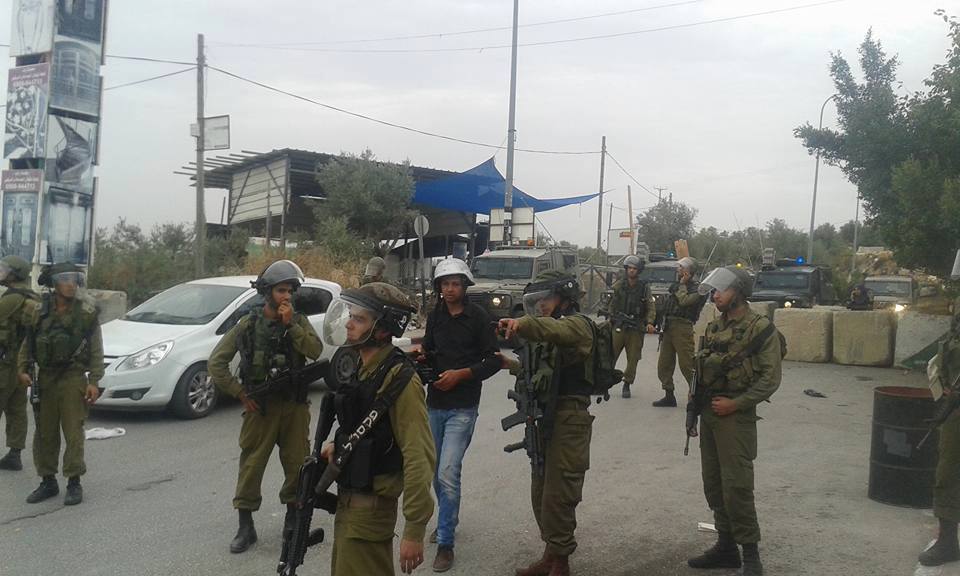 In the evening the day after the gate was set up the Israeli military declared the village of Ni'lin to be a closed military zone. Shortly after this the village was invaded but the soldiers were met by stones thrown by the youth of the village. After an hour of clashes the soldiers retreated without having caused any casualties except the dozens suffering from tear gas inhalation.

At 1:45 am this morning of October 29th dozens of Israeli soldiers on foot and 15 military jeeps invaded the village from the direction of the apartheid wall in the south and the entrance gate in the east simultaneously. On their way the woke up the village, firing sound grenades and tear gas wherever they went. They invaded and vandalized ten houses, looking for ten young men with arrest warrants hanging above their heads. In three cases they succeeded to make arrests, all involving violent abuse from the soldiers. The three young Palestinians now taken to Ofer military jail are Abdullah Mohammed Amireh, 15, Nasser Mohammed Amireh, 13 and Sohaib Fihmi Srour, 16. 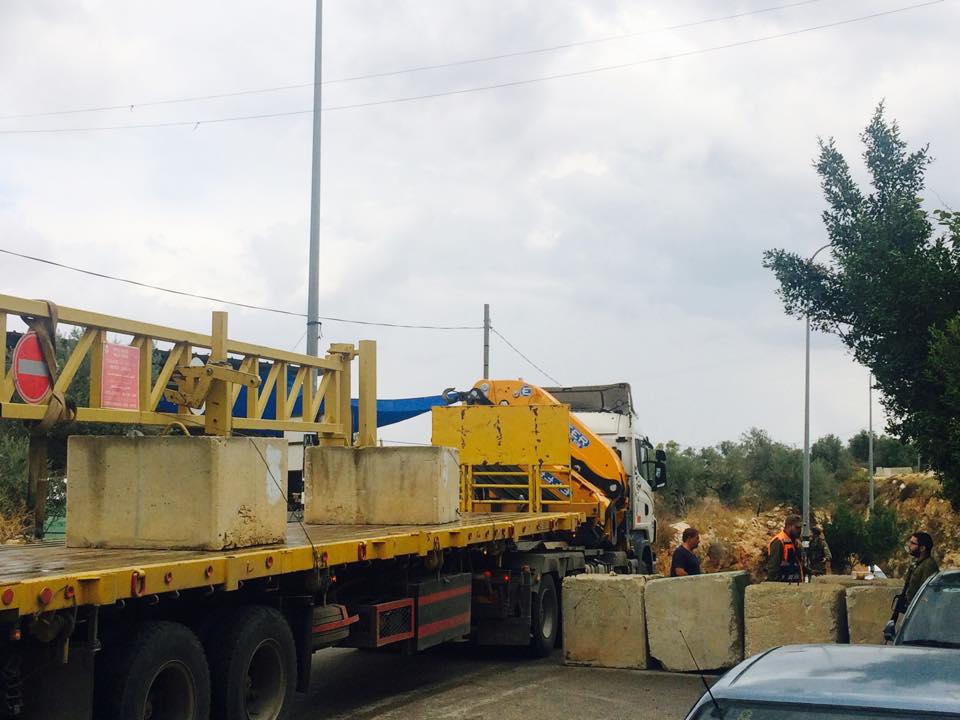 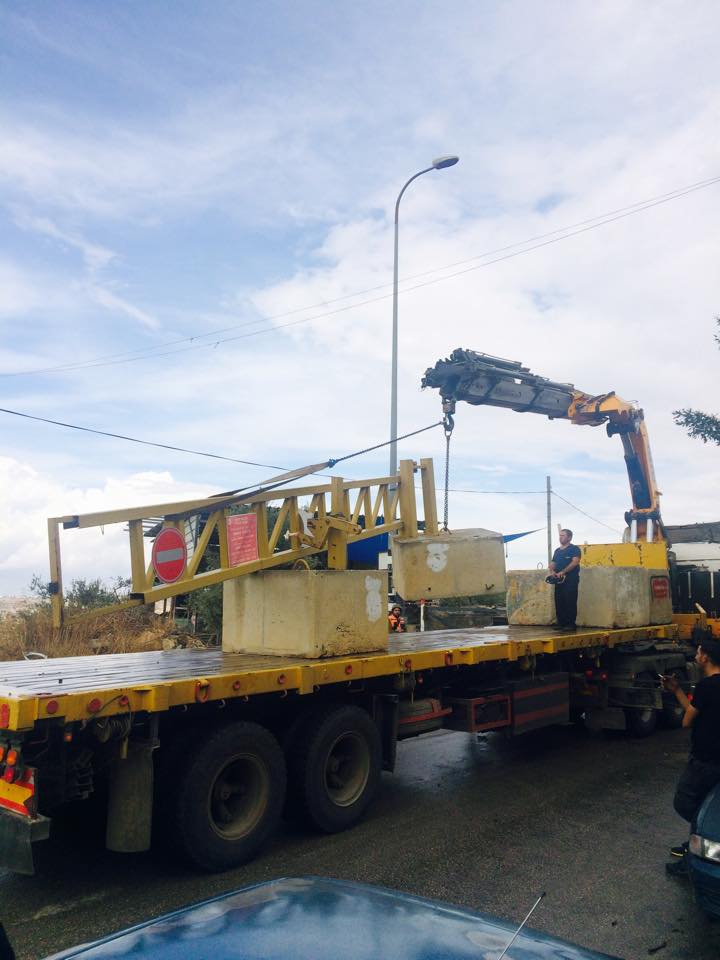 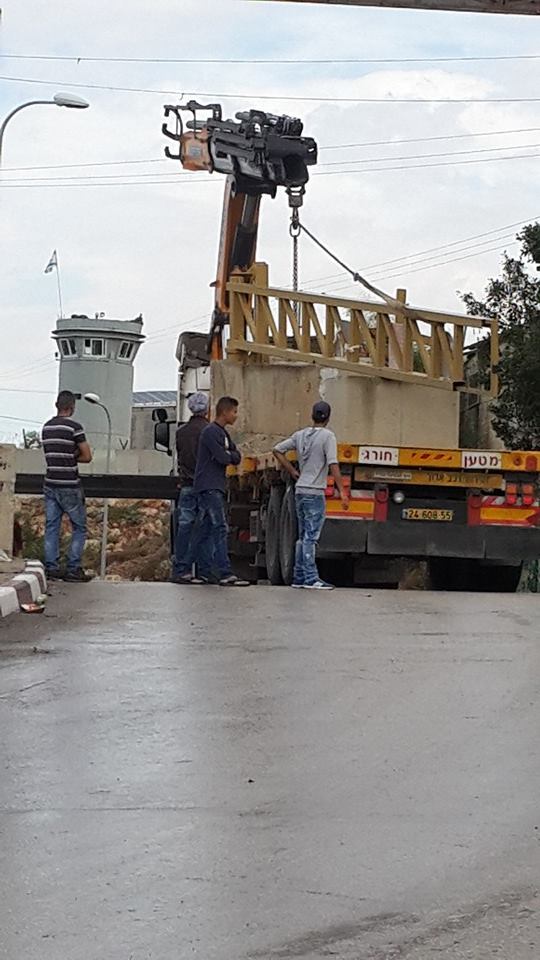 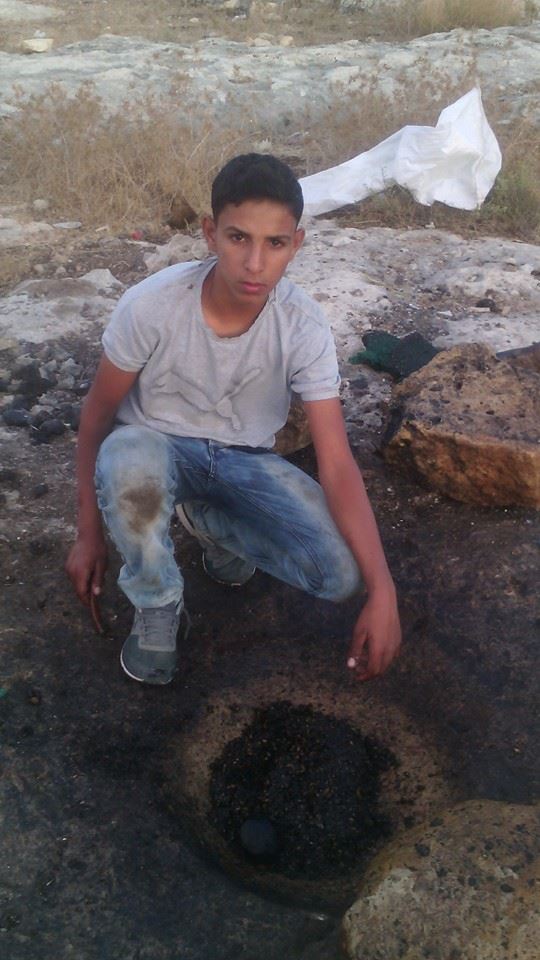 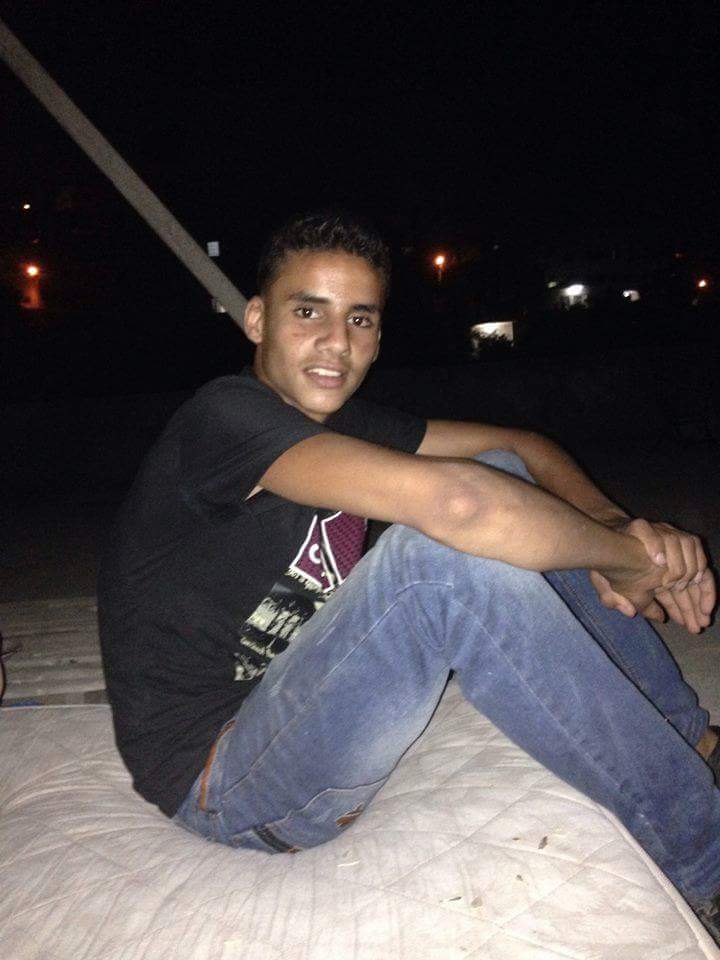 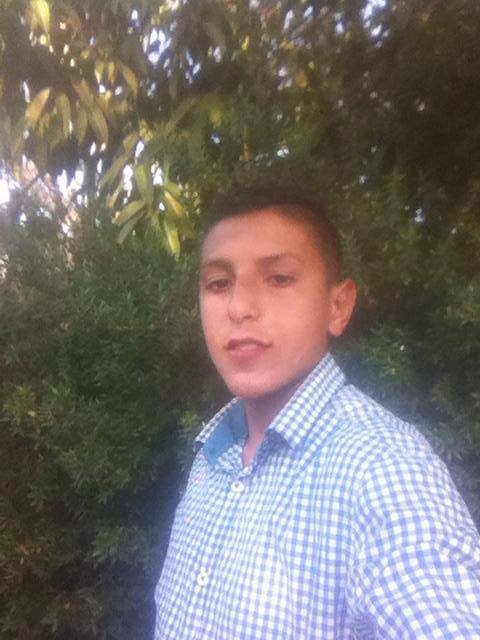 1 thought on “Checkpoint established at the entrance of Ni’lin”