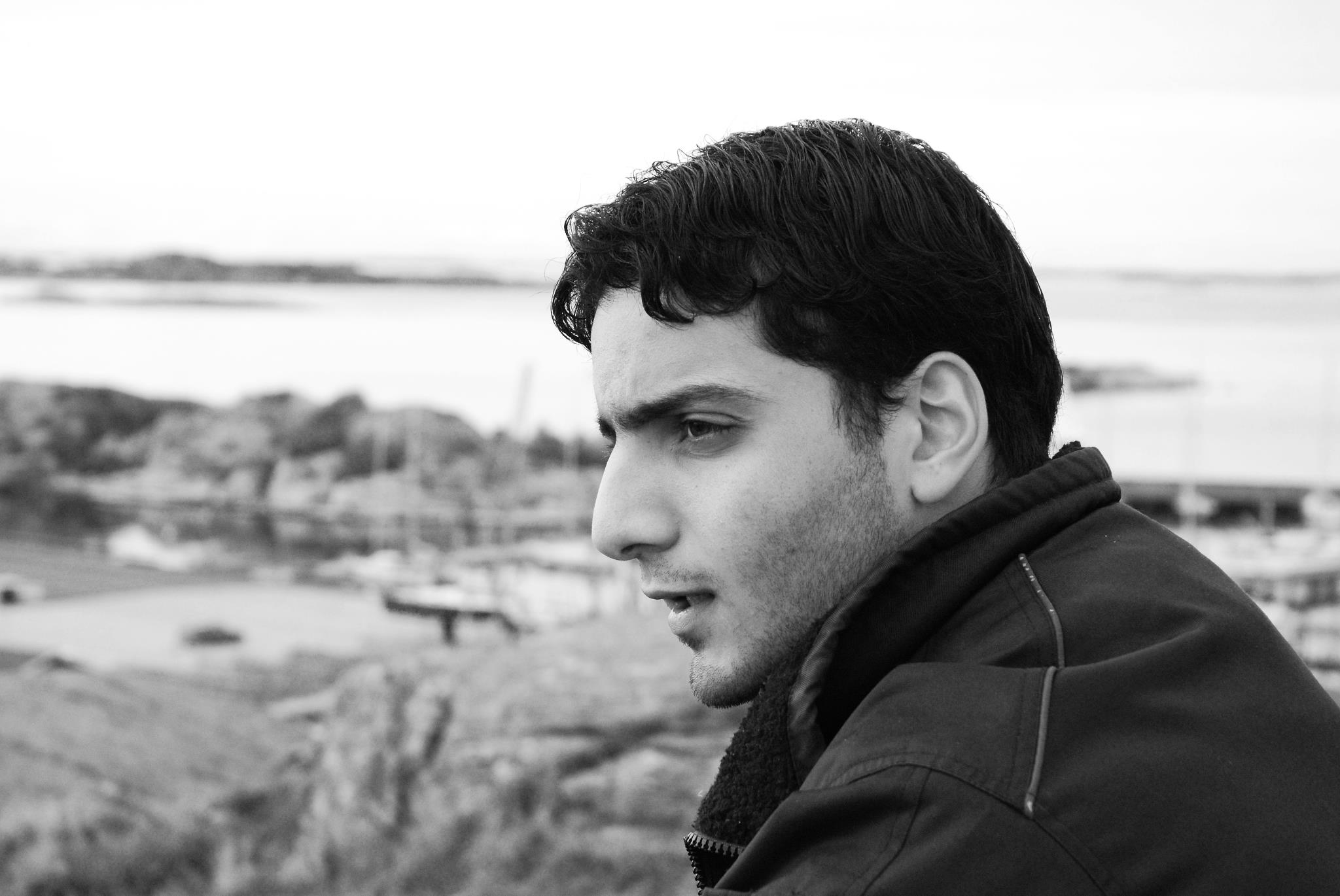 Dear friends,supporters,followers and freedom people of the world,

Eight years have passed since i got arrested by Israel when i was 16 years old, in the most tens moment in my life! while i was in my final year at high school which all our future depends on it in Palestine! in an attempts to destroy my future!

My dream of studying journalism at university in my home country of Palestine was shattered due to arbitrary and unfounded arrests by the Israeli forces – a common occurrence for Palestinians in the Israeli-occupied West Bank. I now hope to fulfil my dreams by continuing my studies in France.

In December 2008, when I was only sixteen years old, Israeli occupation soldiers kidnapped me from my home at night. I had been studying hard for my last year of high school, the year when I would receive the grades university admission in Palestine depends on. Whereas I had a bright future ahead of me with an average of 95% before this arbitrary and unfounded arrest, I was only released from prison when it was too late for me to take my final exams, and instead had to take exams through the Red Cross without proper preparations, causing my grades to suffer severely.

Both my father and my brother have been taken from our home and sentenced to prison on fabricated charges, which put an additional emotional burden on me and my family during the time when I was attempting to finish school without losing a whole year. After my father was arrested, my priorities changed as I was forced to focus on working to help my family survive rather than on my studies. Arrests of Palestinian youth by Israeli forces during the last year of high school, often resulting in failed exams and a premature end to their formal education, is a common occurrence in the West Bank.

Since 2010 I have been intensively studying the English language in order to blog and report on what my family and the people in my village are forced to endure at the hands of the Israeli military. I try to spread the message worldwide of what the Palestinian people are facing on a everyday basis – facts that are often completely neglected in the international media.

Since 2011 I have been giving speaking tours in Europe and Australia to talk about the nonviolent resistance in Palestine and to illustrate the just struggle against an illegal Israeli occupation in occupied Palestine. I have been invited to dozens of conferences and various schools, universities, international institutions and parliaments; throughout this time I collected donations for those injured and imprisoned in the struggle, but never asked for campaigns for me personally.

As I have explored all possibilities in my home country for studying journalism, and did not succeed, I am currently in Paris studying French in order to follow my dream. In France, the grades I received in Palestine are no obstacle to pursuing my studies once I have completed French language courses.

I was accepted by Alliance Française ( http://www.alliancefr.org/en/individual-students/french-courses-2016 ), the only solution I found after several days of research, as I had arrived in Paris after the registration deadlines for some programs and others already had far too many applicants. I registered for an introductory course, at the time hoping to find work to be able to pay for my studies and living expenses, eager to begin the required series of French courses so I would lose no more time waiting and dreaming of starting my education. It has now been three months since I moved to Paris and began searching for work; I have run out of money, and now lack enough for housing, food, or even to return to Palestine.

I hope to take twenty-four weeks of intensive courses, to be able to pass the Delf B2 (French proficiency) exam after which French authorities would permit me to register for university. The French courses, levels A2 to B2 at Alliance Française, together cost 5,400 euros (225 per week).

Now that I have a visa to stay in France till until May 2016, which I can then renew for the duration of my studies, this is my last chance to finally begin studying. I have been struggling to begin my studies for seven years already, and it has been a very long road for me to get to France in order to follow my dream of studying journalism. Studying journalism will empower me, my work and activism. My ambition is to finish my education and return to Palestine to continue to fight for my people’s rights, to defend and speak up for justice for the Palestinian people.

I don't want to give up my dream or let the occupation succeed in destroying it. My only hope now lies in your support, the support of all my friends and supporters and people who believe in freedom around the world!

Any help is highly appreciated and makes a huge difference, bringing me closer to fulfilling my dream of completing my education.

-If you don't wish to donate via credit card or its not working on (gofundme) then you can donate directly via Paypal or credit card directly here:http://saeedamireh.com/campaigns/saeeds-education-fund/

-For Euro-zone you can donate via credit/via/dept card directly here:https://www.gofundme.com/3nwc4py8

-Or you can transfer directly with anny currency through Paypal at the following email: free.nilin@gmail.com

-Updates will be posted regularly

every amount helps me get closer to my goal!

Any help is highly appreciated and makes a huge difference, bringing me closer to fulfilling my dream of completing my education.