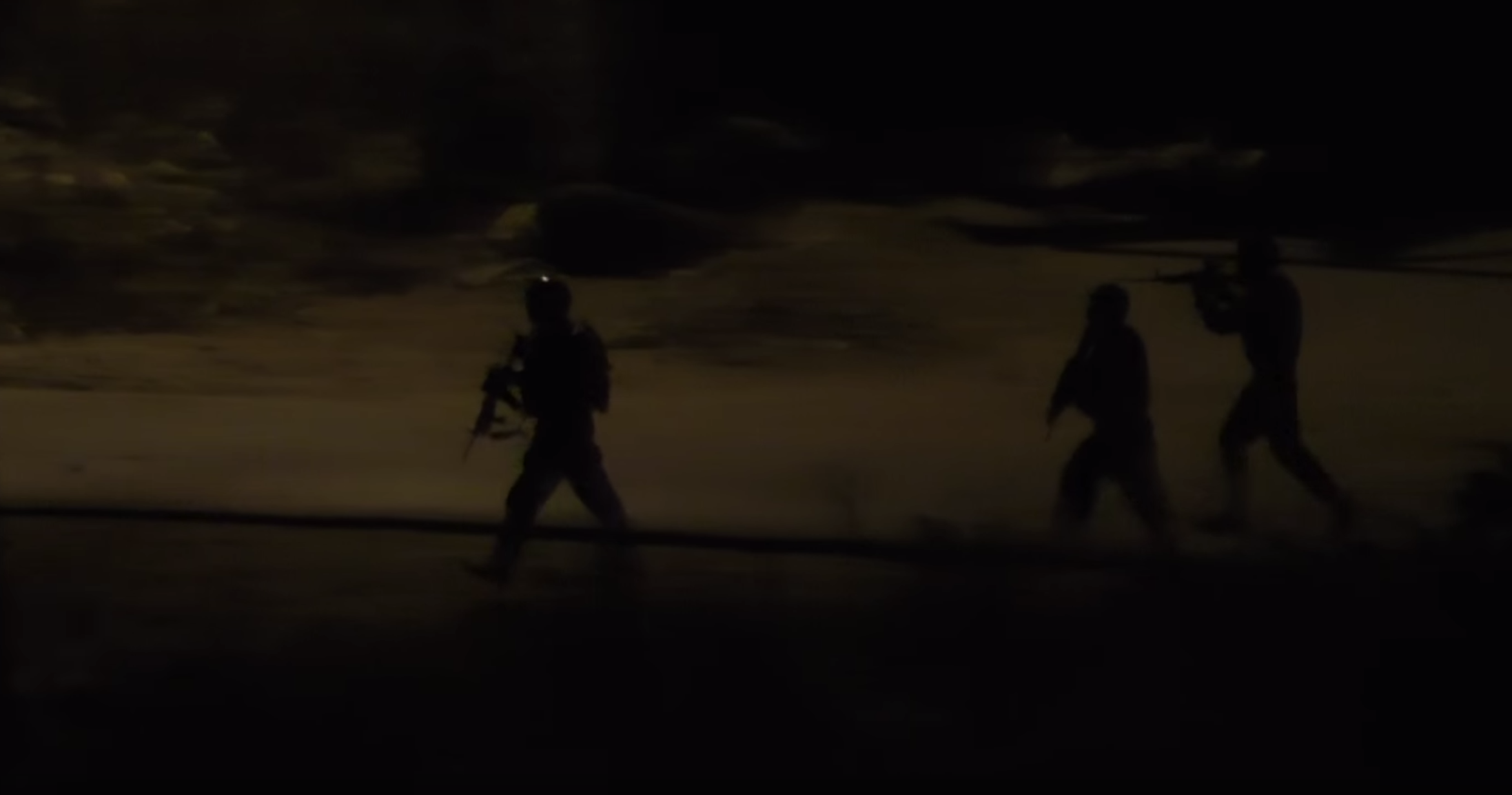 At 10 PM on Sunday 1st of May, six Israeli jeeps and around 30 soldiers invaded the village of Ni’lin. They entered the village from the south. They stopped next to the girls school in the south west of the village and started harassing people and cars for about half an hour. Shops in the surrounding area was forced to shut down.

After about thirty minutes clashes broke out between the soldiers and village youth who started to throw stones at the invaders. The soldiers responded by showering the surrounding houses with tear gas resulting in dozens of families suffering from the effects of the gas. A seven year old child had to be rushed to the hospital. The clashes lasted for about an hour and a half.

It is still unclear why the soldiers invaded the village.